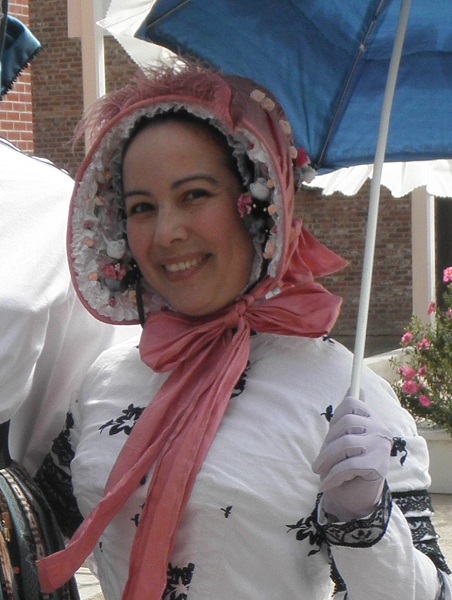 Pattern: McCalls M5129 has several versions to make up coal scuttle bonnets. View C has three pattern pieces, crown, brim, and top. The crown is much smaller and the brim much larger than later 1850-60s bonnets. 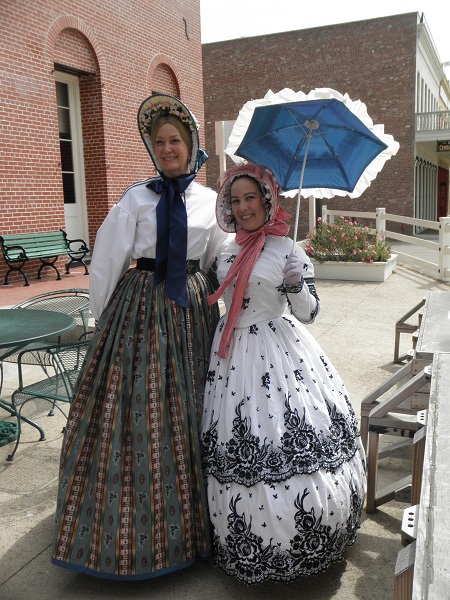 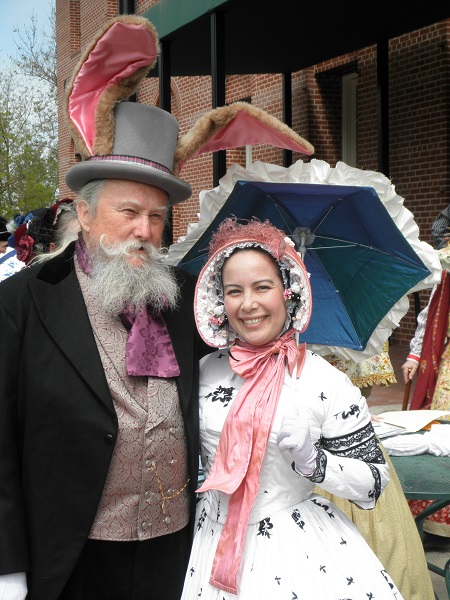 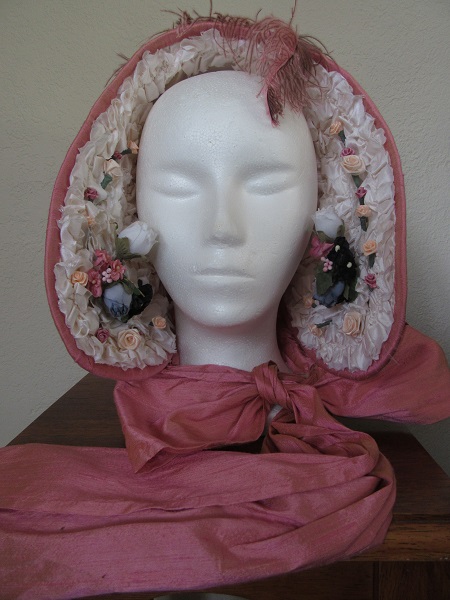 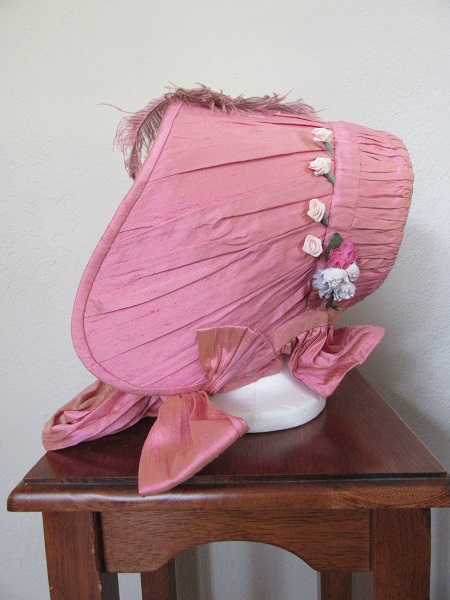 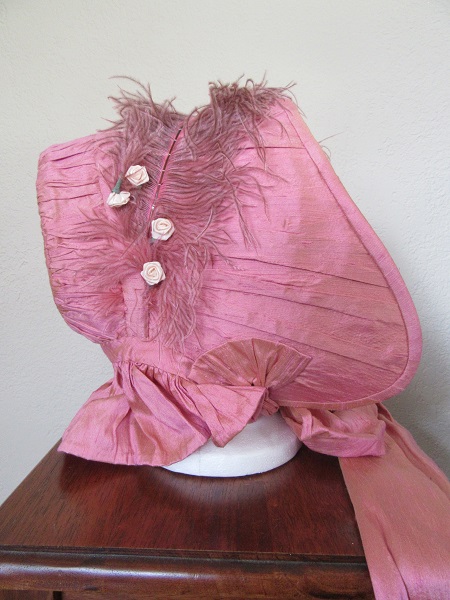 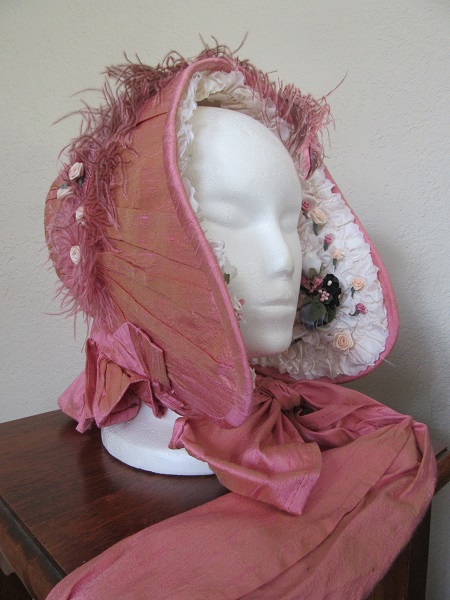 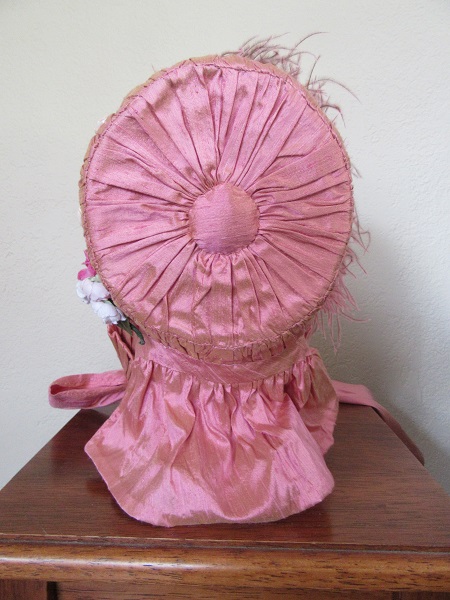 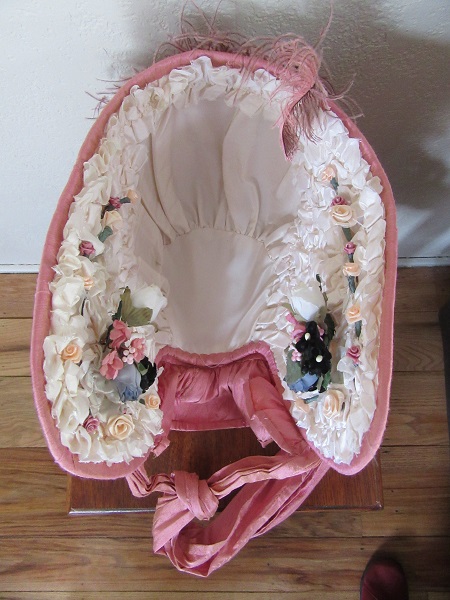 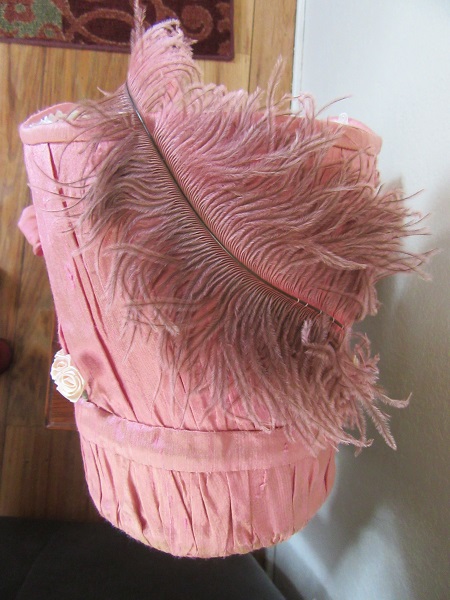 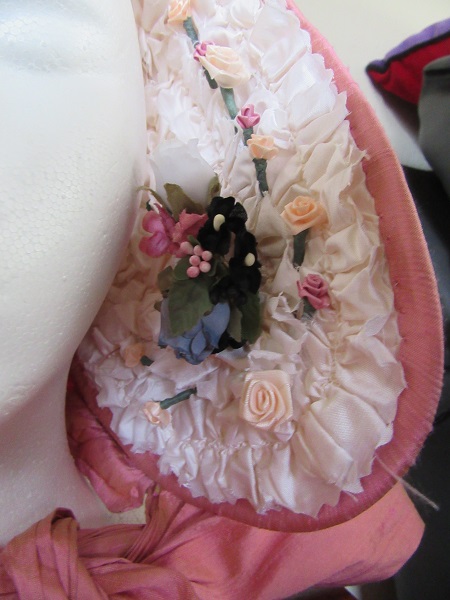